Get prepared for the greatest circus you’ll ever attend! 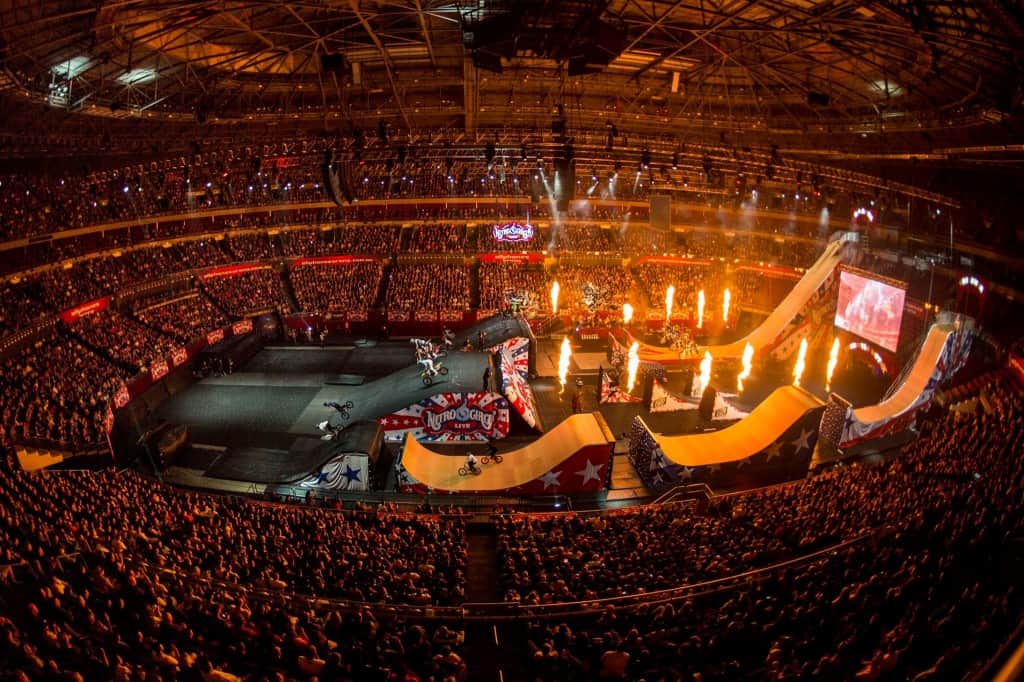 Also, look out for a host of outrageous contraptions – including trikes, a tall bike, a lazy boy recliner and more – all launching from the new jet-powered Nitro Slingshot. 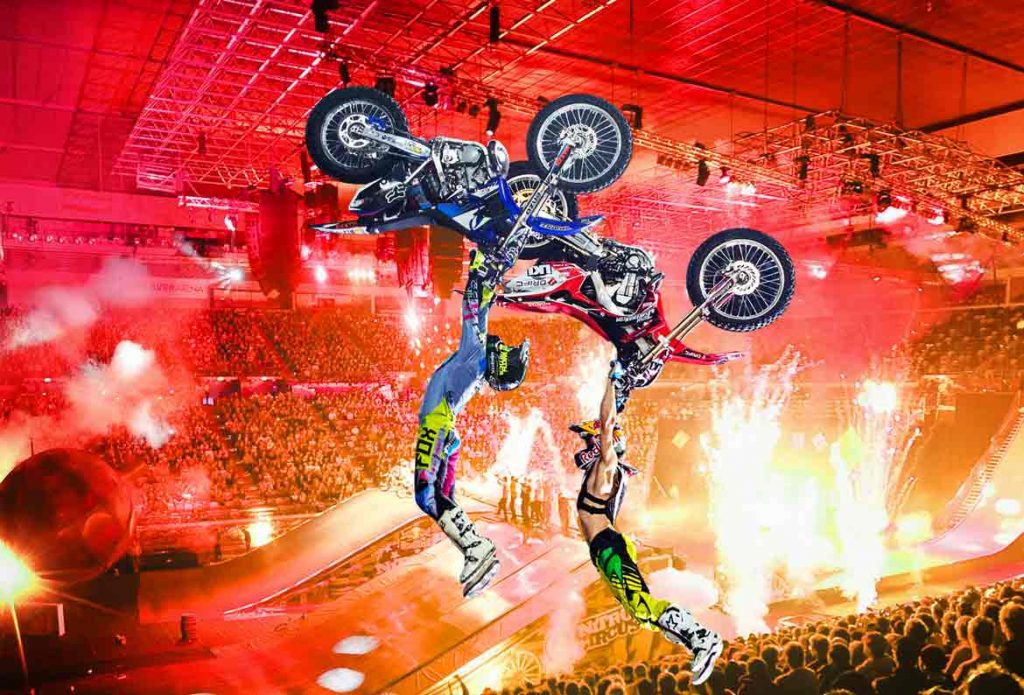 To top it all off, for its latest event the Nitro crew will go old-school back to the 1920’s Big Tent Circus Era. This all-new theme provides the perfect backdrop for the Nitro crew’s aerial feats.

Believe us when we say, you have never seen a circus like this before! Nitro Circus 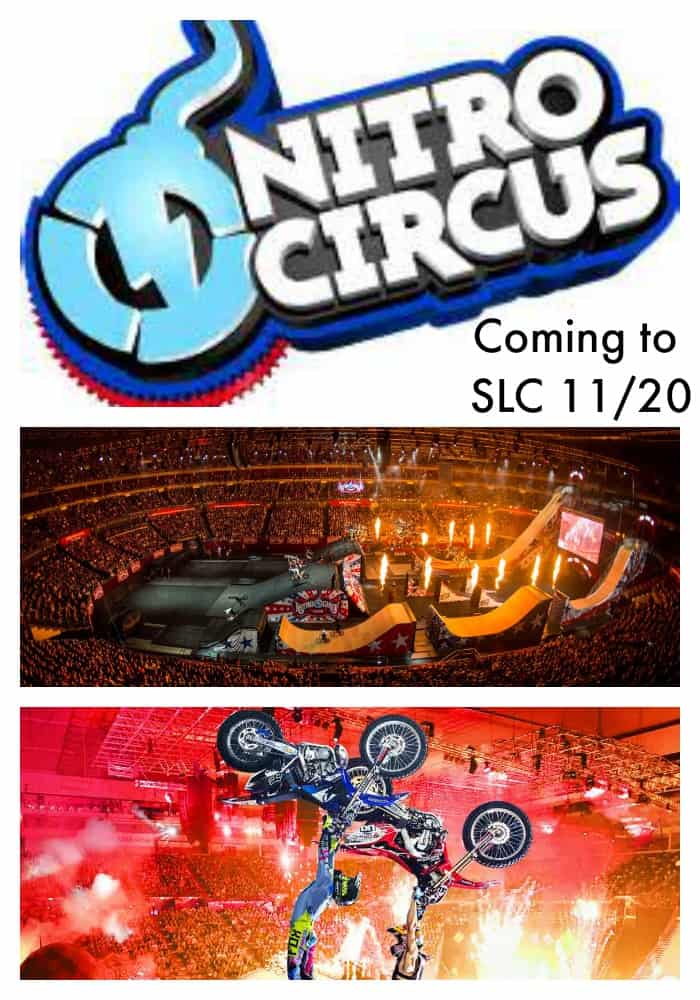 We’ll be there and I hope to see you too!

This post was sponsored by USFamilyGuide.com and Nitro Circus. All opinions are mine alone.