If you’re planning a trip to Disneyland this summer, this post will help you get the most out of your vacation! 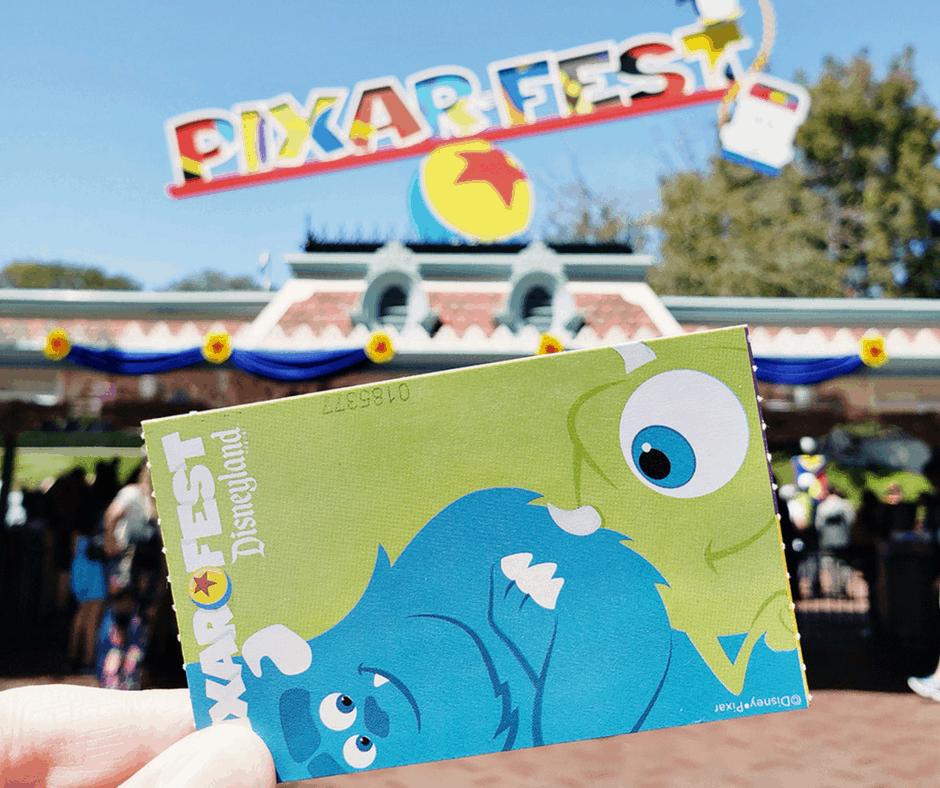 Have you heard of Pixar Fest yet?! If you’re going to Disneyland this year I’m sure you have! Pixar Fest is a 5 month takeover of the Disneyland parks with all things Pixar. It opened up on April 13th and runs through September 3rd, 2018. While most of Pixar Fest is open already to visitors there are some new additions coming later this year, like Pixar Pier (formally Paradise Pier) opening up the end of June.

What do you need to know about Pixar Fest other than it’s awesome?!

First, if you want to experience all Pixar Fest has to offer you’ll want to go during the summer months, after June 23rd when Pixar Pier opens. If you’re trip is planned before that there’s still lots of fun to be had so don’t fret! Even though the summer months are the busiest you can take advantage of longer park hours, MaxPass and beautiful weather to get the most out of your days.

So what is this Pixar Pier all about?!

Pixar Pier is a takeover of Paradise Pier with all new Pixar themed rides, entertainment and more. California Screamin’ will become The Incredi-Coaster, Triton’s Carousel will turn into Woody’s Roundup and all your favorite treats, games and more will become Pixar themed too. Remember Pixar Pier opens June 23rd.

What about the parades?! 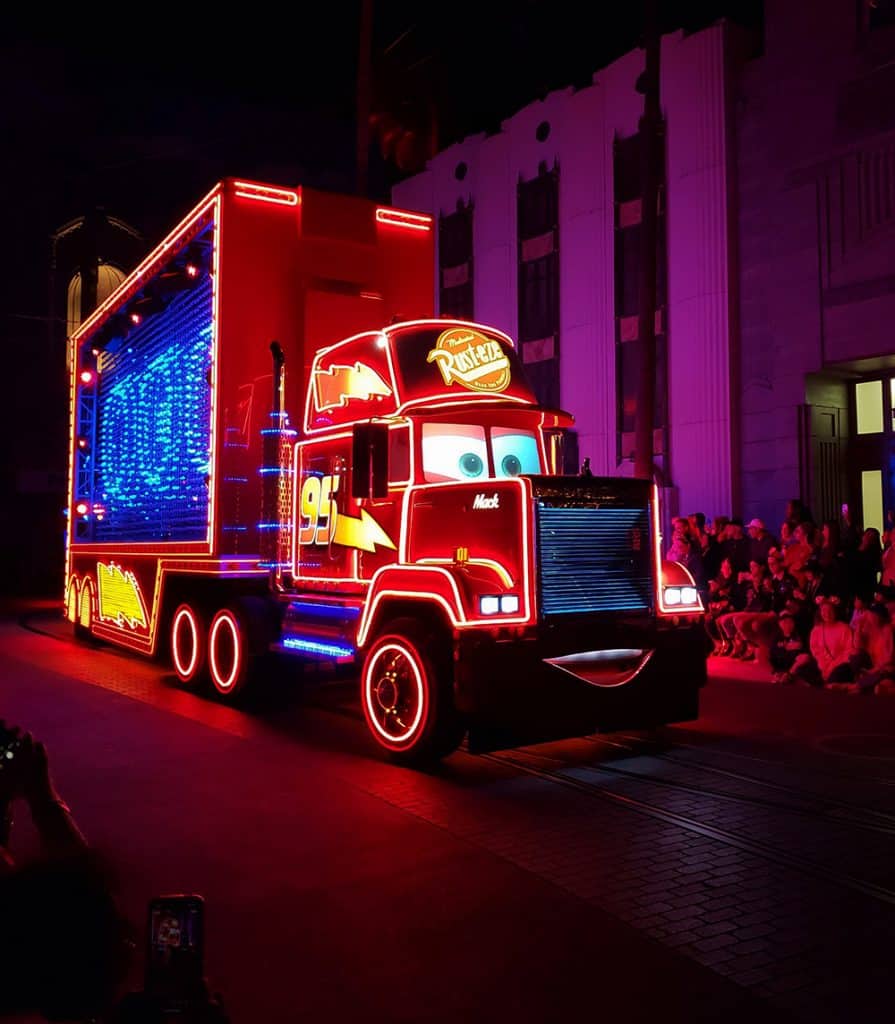 Yep, there is an all new firework show called Together Forever. You’ll be able to see the fireworks from around the park and there will be projections down Main Street, on Sleeping Beauty’s Castle, the Rivers of America, and It’s a Small World.

So what do I need to do before I go?! 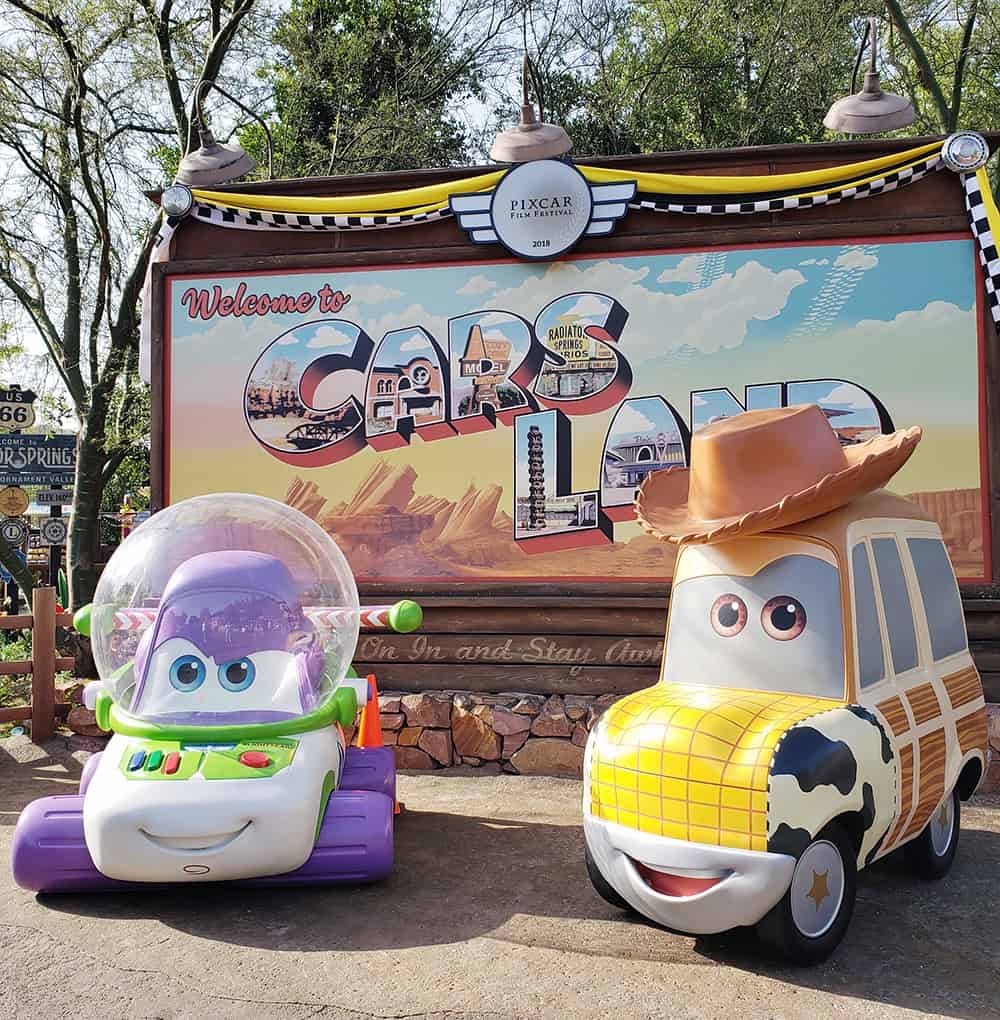 You know that Disney doesn’t do anything half way – they go all out on everything! And that’s just what they’ve down with Pixar Fest. From new rides to new entertainment, souvenirs and more! You definitely want to start planning your trip now. And start saving if you can.

There is sure to be lots of fun Pixar themed treats, souvenirs and more that you’ll want to get to remember your trip. If you can plan multiple days at the park, it will be easier for the whole family to enjoy everything.

Many of Pixar’s movies are geared towards younger audiences so this a great time to take the younger kiddos to the parks to meet their favorite characters and experience their favorite movies in real life.

If money is tight, you can book your vacation package through Get Away Today with as little as $125 down and make payments as you can up until your vacation. Their travel agents are specially trained to help you get the most out of your vacation no matter what your budget.

Get Away Today also have deals throughout the summer including Extra Night Free at select hotels and 5th Day Park Hopper Passes for FREE! You can also use code TFRUGAL to save $10 off any hotel and ticket package.

In preparation for you trip, you can make some of your souvenirs ahead of time, like these autograph books that only cost $1! Check out this post for 10 things you can buy before your trip that cost less than $10 too!

So are you excited for Pixar Fest yet?! Our family sure is! Maybe we’ll see you there! 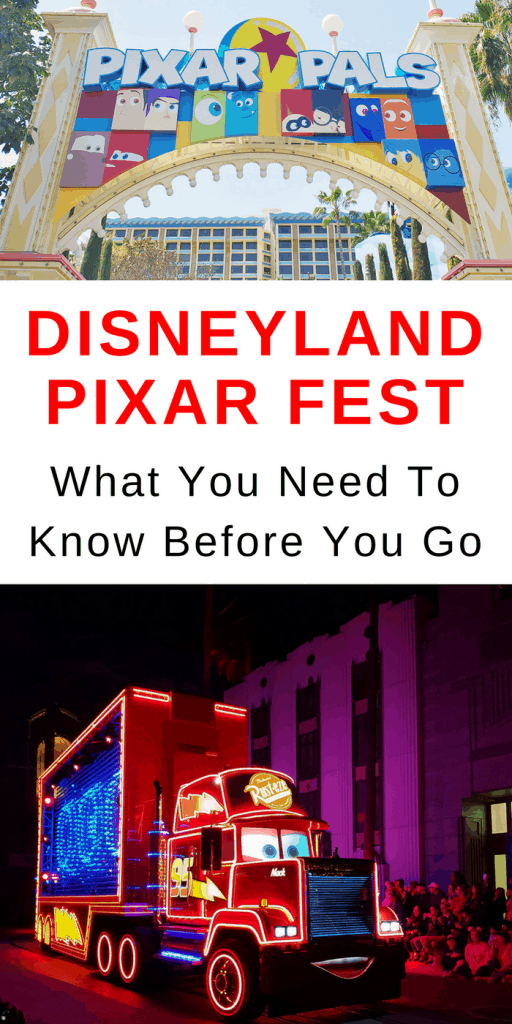